You are here:
Banners UnfurledJonas 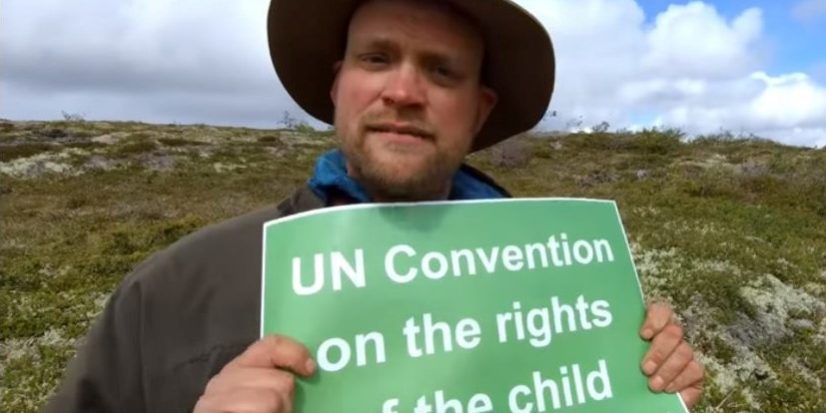 Protect Every Child is an international ecumenical effort to protect children from child abuse. We are therefore very pleased to be receiving support from across the Atlantic. A small group of ex-Jehovah’s Witnesses in Norway heard of our cause and have added it to their own peaceful protest against the Watchtower corporation. They believe that the corporation has been violating the basic human rights of children.

The videos below were made and sent to us by Pær Jonas Gustavsson, who goes by the YouTube handle of Goatlike Personality.  He told one of our admins that he considered himself to be the young Sam Young of Europe, and we think that’s great! Pær Jonas’ first video was made on May 26, 2019 and the second one was made on July 4, 2019. We love both videos, but the second one made us laugh. You get all five gold stars, lol. Well, actually, since it’s “Protest Season” as you say, you get something even better than that. Protect LDS Children is sending you one of our flags!  Carry it with pride 🙂 Thank you, Jonas and friends, for helping us spread the awareness!

PEC hopes that in the future, there will not be any more walking wounded among the earth’s adult population because today’s adult survivors of abuse will have been brave and fought hard until they won this battle: To stop all forms of abuse caused or facilitated by inadequate institutional safety policies, especially those harmful practices currently extant within religious organizations. 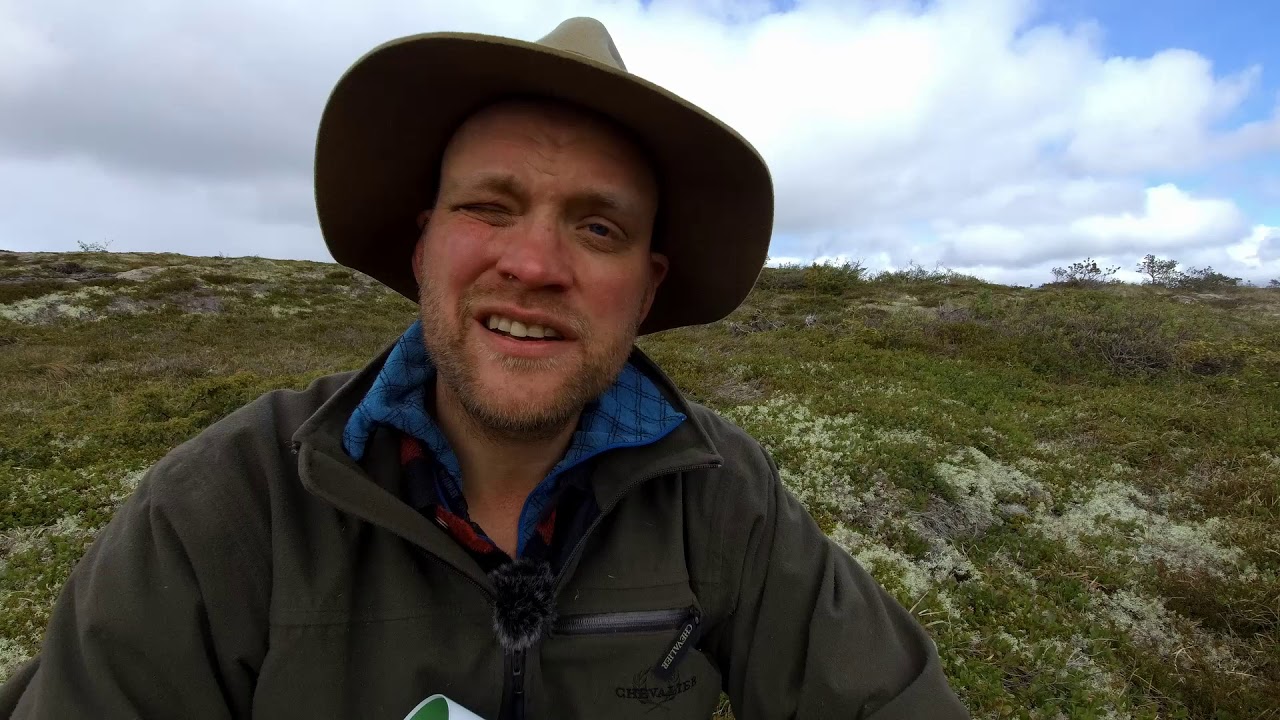 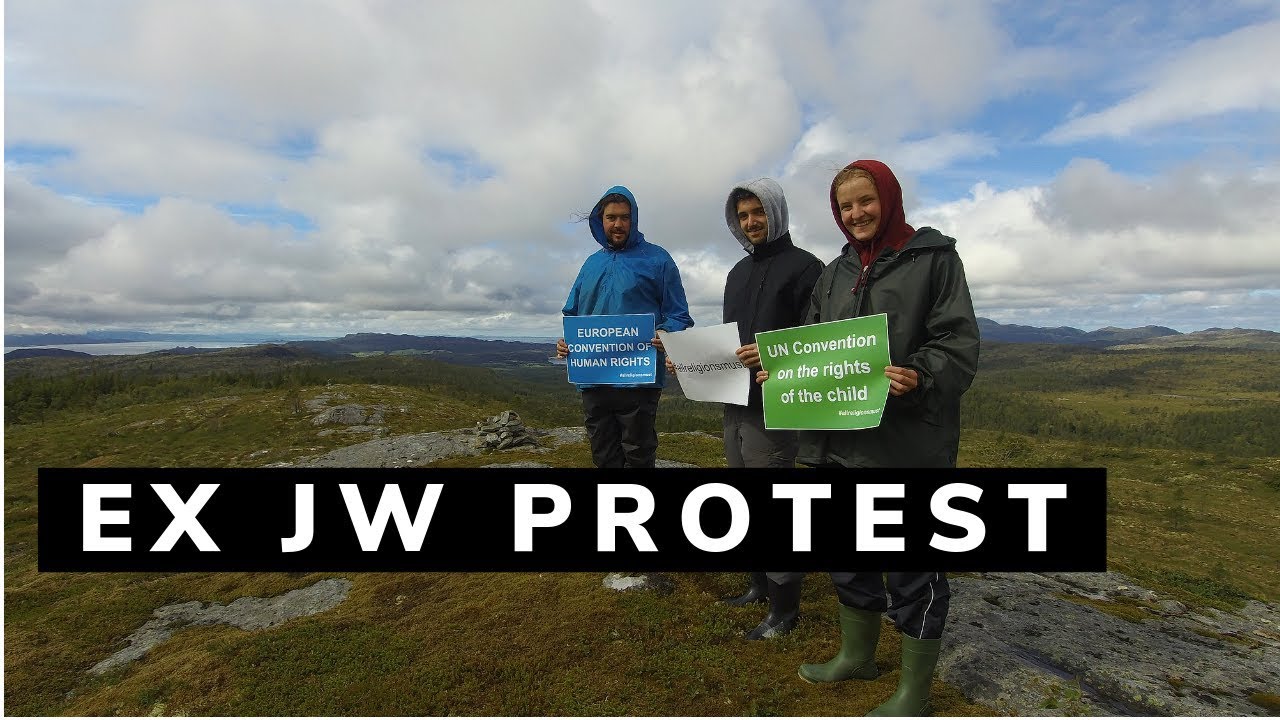 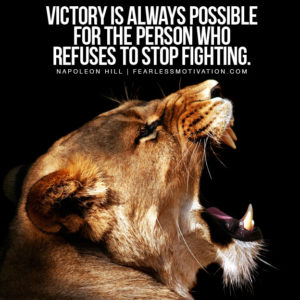