You are here:
Banners UnfurledDarrell 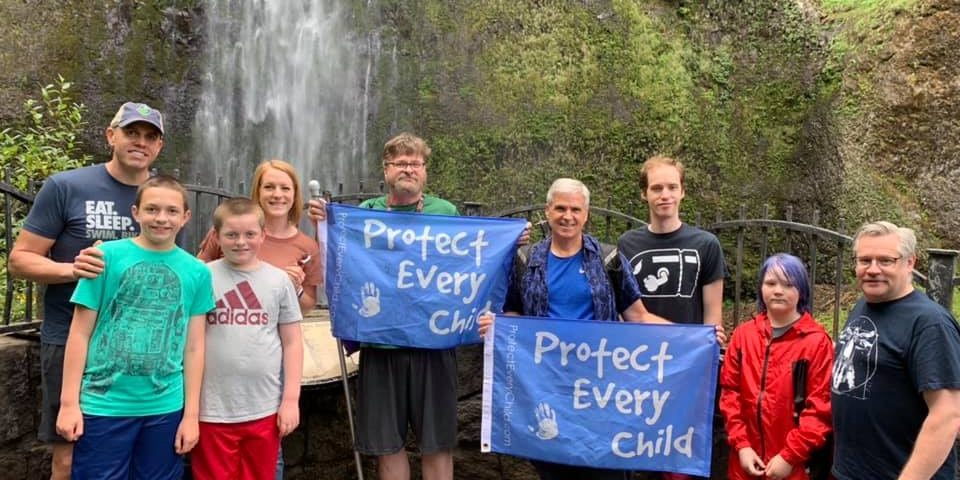 On Saturday, August 24th, a group of nine people hiked to Multnomah Falls for Protect The Children.

The word, multnomah is from Chinookan máɬnumax̣ (also nímaɬnumax̣) ‘those toward water’.

According to the information link at oregon.com, “Multnomah Falls was created to win the heart of a young princess who wanted a hidden place to bathe.” That’s a strange way to tell it, especially because the telling is grossly incorrect.

Numerous First People sources relate the actual Wasco legend, which tells of a brave, pure, innocent young chiefess who sacrificed herself to save her people from a rampant, destroying sickness by jumping off of the cliff. “When the Chief found his daughter’s body, he prayed to the Great Spirit for a sign that her spirit was well. Water began pouring from the cliff and became known as Multnomah Falls.”

It’s time to stop sacrificing our young women and young men in the name of saving institutions and authorities from the sickness of child sexual abuse which they themselves are shielding.

It’s time to stop sacrificing our children to the sickness and go after the sickness itself, wherever it is found.

Like those who hiked to Multnomah for PEC before them, Protect Every Child thanks these nine supporters for heading toward water, the universal solvent. We join them in raising our voices to call down the powers of heaven, earth and humankind to wash away this rising flood of evil engulfing our society. “Let judgement run down as waters, and righteousness as a mighty stream”… and let it begin now. 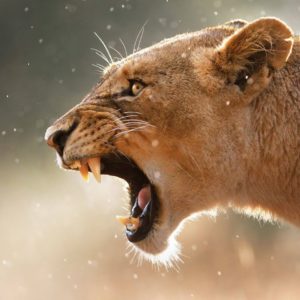